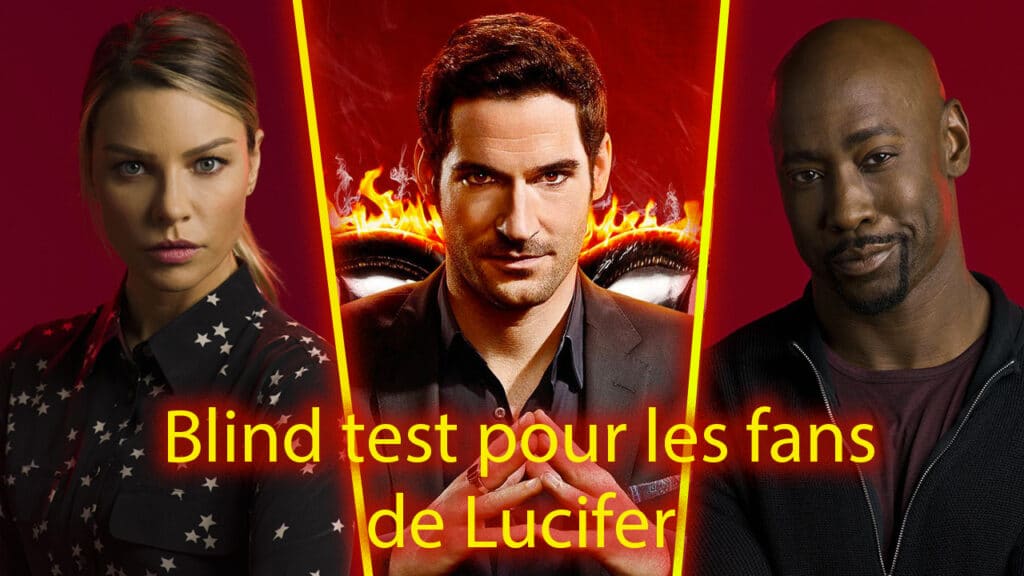 My blind test for LUCIFER fans with the music of the 6 seasons ! The rule is simple: The base : 1 point for the name of the artist or the group 1 point for the title of the song The extras : Add 1 point if: You find in which season the song is. […]

Logic Pro updated to version 10.7 After the loss of the X since version 10.6 Logic Pro is now in version 10.7. The first novelty is on the surround side, with a new Dolby Atmos module that allows you to place your sound sources in space up to 7.1.4. Logic Pro’s native plug-ins have also […] 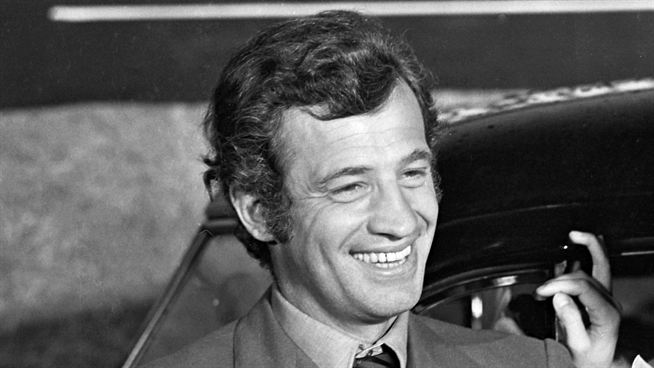 A thought for Jean Paul Belmondo! Sad news today, we lose a great figure of the French cinema. September 6, 2021 in Paris The actor that everyone called Bebel died. I discovered this actor during family TV nights when I was young*. My father and mother were fans of his films. Some of them have […] 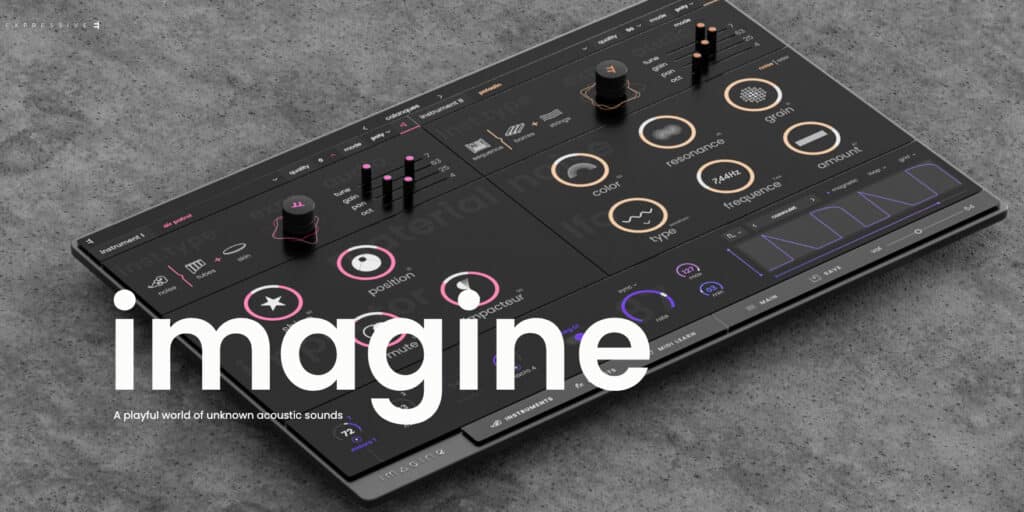 Imagine that rings a bell? Personally I am a fan of John Lenon’s song “Imagine“. Expressive E this Friday, September 10, 2021 launches “Imagine” made in partnership with AAS Applied Acoustics Systems for those who are not fans of acronym. When you listen to it, it sounds great and i think this virtual synth will […]

Let’s talk about the acquisition of Yoast SEO! Yes this is big news, because Yoast has been one of the biggest SEO plug-ins with at least 10 million installations! It has been acquired by New Fold Digital, if you don’t know New Fold Digital, it’s a hosting company. But important information whenever a popular plug-in […] 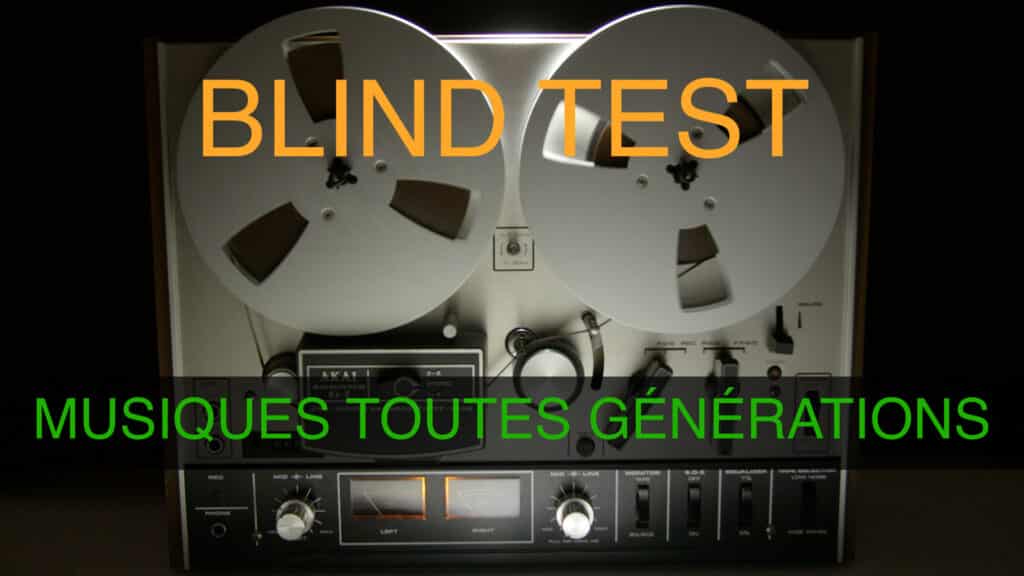 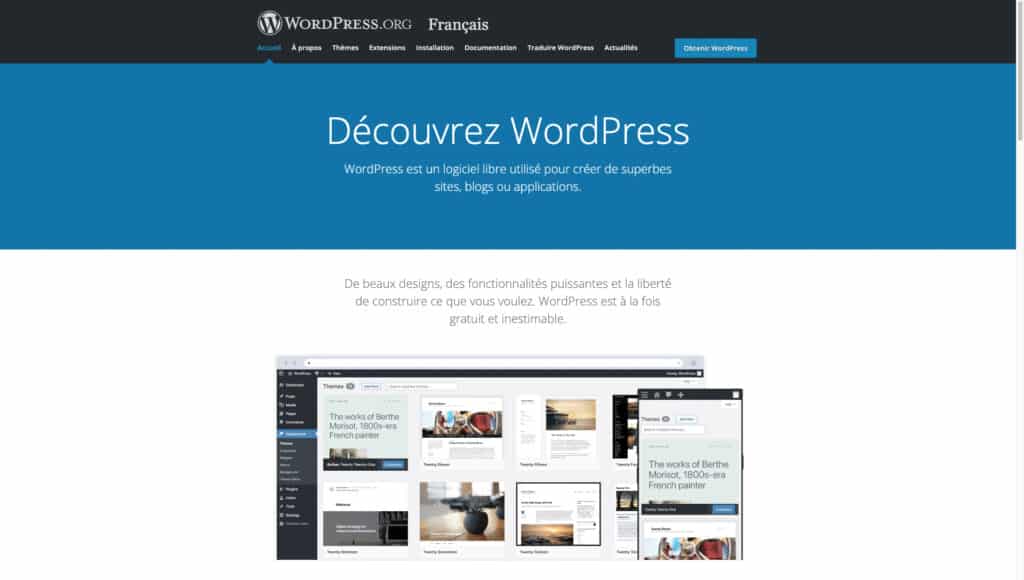 #3 Fireworks in Paris with Daft Punk 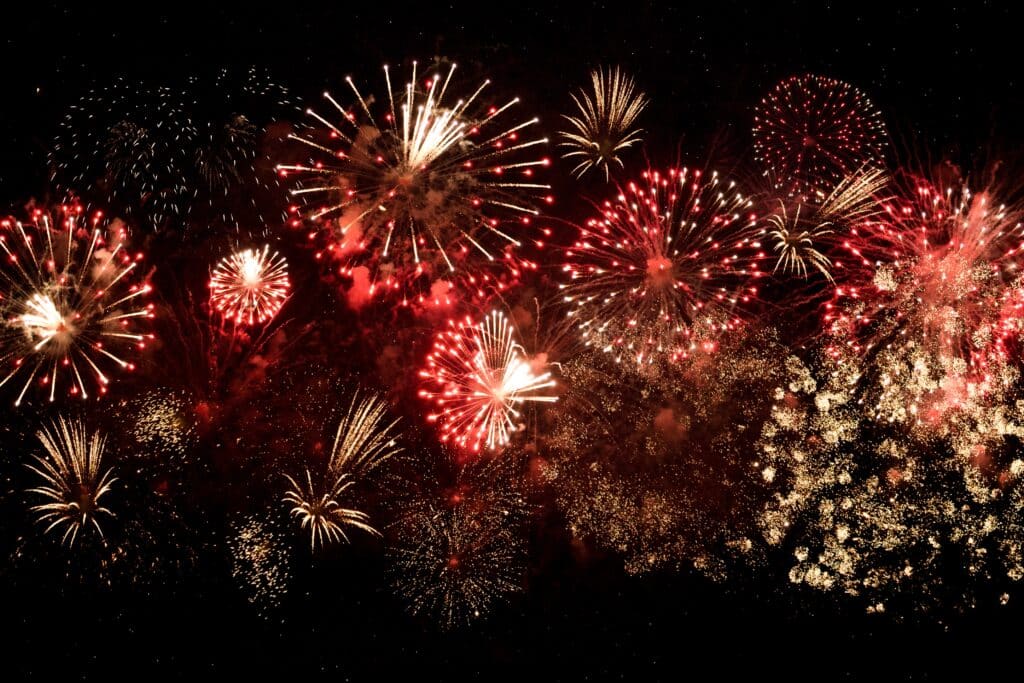 Daft Punk on July 14th! July 14th, national holiday with its traditional fireworks everywhere in France. But the one of the Eiffel Tower put me in emotion! A moment as I like them during the broadcast of a remix version of “Around the World and Harder, Better, Faster, Stronger” of Daft Punk, French duo who […]