Who am I? That's a good question!

“Music is the language of emotions.” Since 25 years, this citation of Emmanuel Kant has guided my career. Indeed, i am convinced that music is the best way to communicate certain emotions. 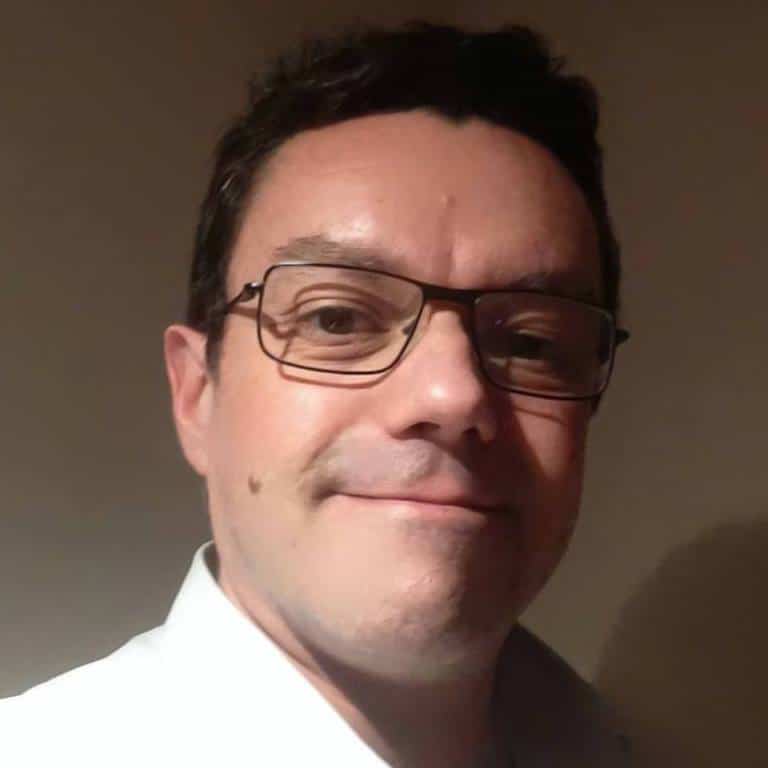 A fan of music and cinema since the age of 7, when i received my first drum set at Christmas, i didn’t meant on making a living from my music.

Recommended by my family and friends, i first studied electronics and became a service technician.

At the same time, i discovered Computer-Assisted Music, a revolution in the way i approach music! When i learned to compose for my pleasure on Atari, PC and MAC, i had no idea how much it would affect the rest of my career.

Following an economic layoff, i decided to change direction and return to my first love by converting to the work of audio recording.

Living off my passion and making it a profession was a real challenge!

To succeed in this shift…

I have developed my musical culture in addition to my technical skills. In particular, I became familiar with all types of instruments and their specific sounds.

I was first an intermittent performer and then founded the training company Alkymia in 2004. In 2005 i became the first Apple Mentor Trainer on Logic in France.

Over time i have developed an extensive music library and strong skills in the creative process.

I am curious and constantly listen to all styles of music. that’s very important for a music composer.
My musical inﬂuences are varied and go from mythical bands like Pink Floyd and Tangerine Dream to those geniuses like Mozart, Bach or Mr Ennio Morricone, via Daft Punk, Tyler Bates, Hans Zimmer, Massive Attack, Major lazer not to forget the french composer Michel Legrand… and many others. I like urban music like Hip hop, Trip hop and Trap as much as world music, EDM, Epic and Rock.

With experience and time!

I have also understood that music is born in a particular political and economic context that must be known to meet the demands of my clients.

Passionate about cinema, i am inspired by the musical moods of the films i watch. I appreciate the emotion of the music in some scenes.

Since 20 years, i compose music for both amateur and professional artists, as well as music and audiovisual production companies in France and around the world. At the aﬀut of material, economic and technological innovations, i am constantly striving to improve my creative process.

Finally, i remain passionate and attentive to your project, to bring it its highest level of quality without forgetting the human aspect.

now you know a little bit more thanks to the who am I page!